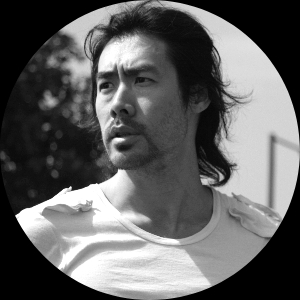 Lem is a writer-director and space mission volunteer who is passionate about outsider stories that inspire self-actualization. His screenplays have placed in Fade In Awards - True Story/Biopic, Creative World Awards (CWA), StoryPros International and Los Angeles Chinese Film Festival. Lem was one of nine volunteers to send the first Singaporean to space for its maiden launch. He studied art and architecture at The Cooper Union and writing and directing at the London Film Academy. Lem’s influences range from Pessoa and Pollock to Piranesi and Pawlikowski. His work continues to be shaped by his nomadic experience across Asia, Europe and the Americas.