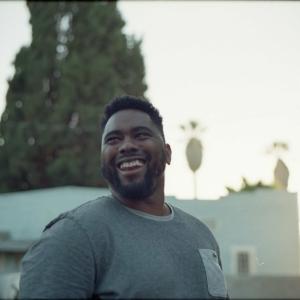 Xavier grew up in the deep south where chain-link fences guarded you from the dog snapping at your feet. He’d disappear into the evergreen forests of Mississippi until sunset. He’d emerge for Cowboy Bebop, Final Fantasy 7, and Event Horizon—wondering if these tales could co-exist. Now, he creates adventure, legend, and myth--the type of worlds his younger self dreamed about in the rural heat.