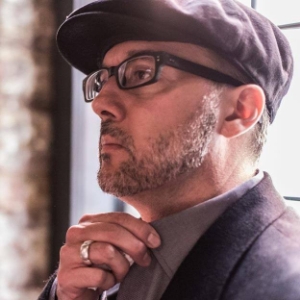 In 2005, William wrote and directed a short film from his original script, THE FACE OF THE EARTH, which was a Quarterfinalist in the CineStory Screenwriting Awards 2003 Short Category. His screenplay, DYRE AVENUE was in the BlueCat Screenwriting 2007 Competition Top Ten Percent. When attending Columbia University’s Television Writing Intensive in the summer of 2011, William gained a thorough understanding of the inner workings of the television industry under adjunct professor, Frank Pugliese, former showrunner for the Netflix hit series, House of Cards.

He is currently developing several film and television projects and lives in Brooklyn.