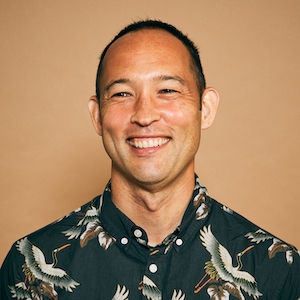 Graduate of Columbia University's MFA program in film with over a decade of experience. 1 of 25 filmmakers to participate in the IFP/Lincoln Center Emerging Visions program, held during the New York Film Festival. Written and directed numerous shorts and a feature film that played festivals including New Directors/New Films, among others.