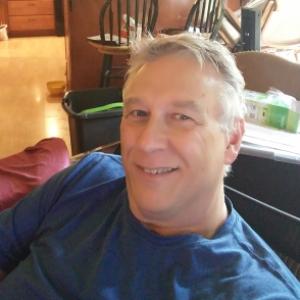 At one time or another, Bill has had just about every job in production, from grip to scenic to props to special effects. A produced WGA screenwriter (including 2010's "Jonah Hex" for Warner Bros.), he also created the original TV series pilot "Strangers" which sold to Endemol Studios for six figures and was developed at USA Network. He was a Nicholl Fellowship semi-finalist for "Sworn", and the very next year a finalist for "Quevira", a script which directly led to the "Jonah Hex" assignment.