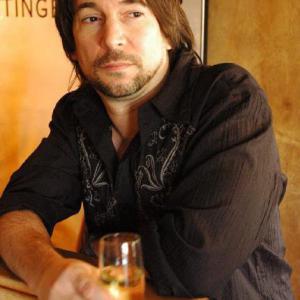 Wayne Mahon is a Development Producer with FIGURE 8 FILMS. He Executive Produced the Groundbreaking Transgender Documentary, "I AM JAZZ: A Family In Transition," written comic books for DC Comics, a Horror Film for STARZ and is the Director/Subject of the Trans-Related Documentary, LEAVING VOGUE MORAN. He has developed projects with LIFETIME, TLC, WEtv, E! and OWN. Wayne's script, COLORS OF AVA, is featured on the 2nd annual GLAADList (with Trace Lysette attached to star as Ava).