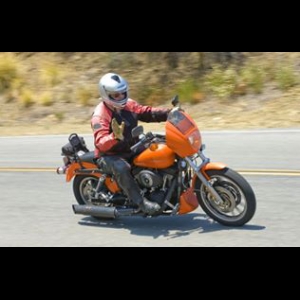 At the height of the war in Vietnam a hardened Marine sergeant, 20, is plucked out of combat and sent home for three days on a sacred mission. He finds himself in another war at home, in love with an enemy and changed forever as he heroically leads the counter attack in the battle of America and discovers that a new life is possible.