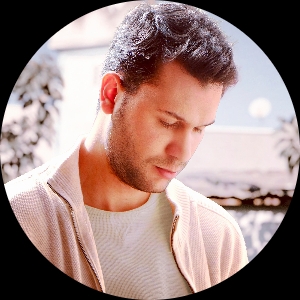 Michael is a very picky dater who wants to settle down. But because of his super grumpy, cranky, and sour personality. He always couldn't pass the first date. so he turns to his friends for their help. Yet because of his extreme pickiness, Michael seemingly doesn't want what he can have. until Anna his ex-girlfriend and now a long-time lesbian friend had enough of him rejecting beautiful women she set him up with, so Anna decided to change that and with help of her friend Marina they hire a prostitute (Rachel) to date Michael for a few weeks. And sure enough, Michael changes his decision after the first night with Rachel. Her being the first person in a long time who could surprise him, Made Michael start slowly gets a new outlook. He is on his way to becoming a better person, whereas Rachel has got a new chance to start over again.