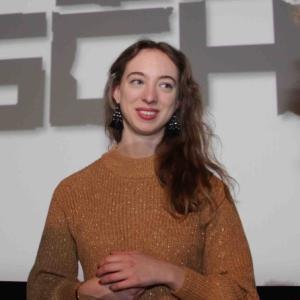 Victoria is a New York-based writer/director with a BFA in film production from the Film Conservatory at SUNY Purchase College. To date, she has written and directed 5 short films and has recently directed her 6th. She has also worked in various departments on both feature and television productions for Showtime Networks, NBC, Netflix, and Bron Studios. She plans to continue her own writing and directing on a feature scale and in episodic television/steaming.