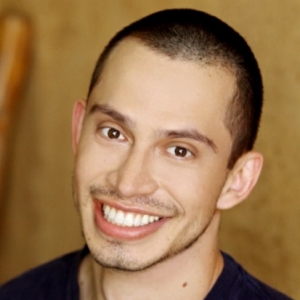 Victor was a quarterfinalist in the 2021 Screencraft Animation Screenplay Competition for an animated pilot he wrote called GATOS LOCOS. He wrote and directed the sketch comedy show, UNTOLD STORIES OF WEST COAST GANGSTA RAP, which was a co-headliner at the 2019 Austin Sketch Festival. He was a writer for the legendary UCB Maude House Sketch Team, EASTWOOD. Other UCB credits include SKETCH CRAM, STARPUNCH, THE XX FACTOR, and BEST OF UCB SKETCH. He was a Writer/Performer in the 2012 CBS Diversity Showcase. As a child, he was a series regular on the Nickelodeon Sketch Comedy Show ALL THAT.