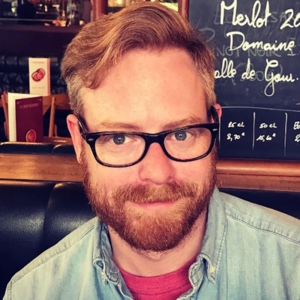 Tyler Coates is a writer and journalist whose work has appeared in numerous publications including Esquire, Wired, The Hollywood Reporter, Slate, and The Village Voice. He co-created and co-starred in the web series Disappointing Gay Best Friend and has performed at Upright Citizens Brigade Theater, iO Chicago, and The Annoyance.