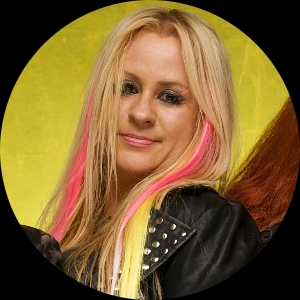 A long time resident of Los Angeles, Trudi Keck makes her living in the Television and Film business as a writer, producer, and editor. Best known for her work in documentary film making and ‘on-air’ marketing and creative for movie trailers and network on air promo campaigns, Trudi has written and produced launch campaigns, and creative content for some of the biggest shows on Television, including ‘This Is Us’, ‘Modern Family’, and ‘Shades of Blue.’ Trudi is also the founding member, and guitarist for LA’s All Girl AC/DC tribute band, ‘Whole Lotta Rosies.’ WLR has traveled all over the world, performing for US Troops in Bosnia, Kosovo, Sarajevo, Japan, Germany, and South Korea. (Band photo pictured in profile)

A disillusioned ATF agent risks his career and reputation when he bypasses the stall tactics of a gun-running investigation and implicates the corruption of his superiors.