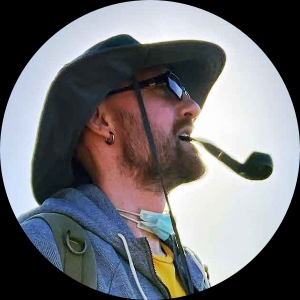 During his studies in Lille, France, Convert focused on radical filmmaking. Based on his early projects, he received several government grants to study cinema in Paris. His last short film Le Chat Noir (“The Black Cat”) was premiered at the Hollyshorts Film Festival. Subsequently, at Eli Roth’s suggestion, Convert moved to the United States and settled in Los Angeles to pursue his career as a filmmaker.

THERE IS NO HELL

Amy takes a dangerous trip to the afterlife to try to retrieve Cecil.