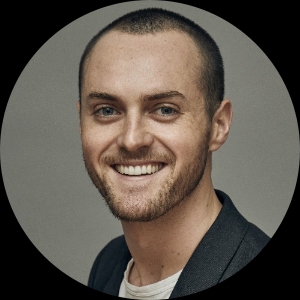 Trey is an American director, screenwriter, and producer. He studied filmmaking at Connecticut College, USA and the Academy of Performing Arts in Prague, Czech Republic. His first short film, “Rosewood Ledge,” premiered at the Fargo Film Festival in 2019. Trey currently lives in New York City while developing his first feature film.

A secretary is caught stealing from her boss, sparking a twisted sexual tension between the two, yet uncovering dark motives behind the affair.