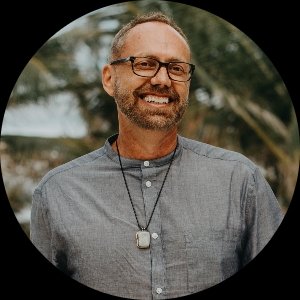 An early suffragette and Britain’s first investigative reporter risk everything to expose the trafficking of young women in Victorian London in hopes of changing an unjust law.