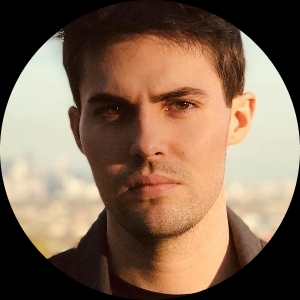 Originally from Texas, Tom is a screenwriter and playwright living in Los Angeles, CA. He attended the University of Southern California where he studied Film and Sociology. His latest script LAST DAYS OF TINSELTOWN, is a mosaic that follows a group of interconnected characters navigating their rocky paths through Los Angeles.

“...a perfect distillation of celebrity culture in L.A.”

“...the idea that this is the cheapest motel in L.A. and all the residents have nowhere else to go gives the proceedings sort of a THE FLORIDA PROJECT vibe, which is obviously an asset.”

An ensemble narrative tracks residents of the cheapest motel in Los Angeles as they chase their Hollywood dreams and grapple with the desperation and loneliness in their personal lives.