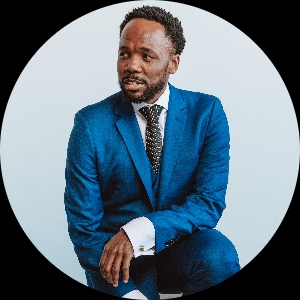 An immortal man, and a blood addicted woman fight to overcome their personal demons in order to take down the real life demons preying on humanity.