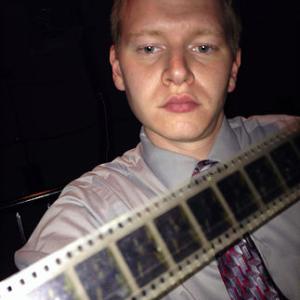 Tom Helberg was born and raised in Nebraska and claims Lincoln as his hometown. He received a BA in Film Studies from the University of Nebraska-Lincoln. While in school, he wrote as a critic and arts reporter for the Daily Nebraskan. Tom currently lives in the Austin, Texas area. He works in the film industry and writes and shoots film projects.

To advance to the state speech competition a sarcastic high school senior must kiss his acting partner who is dating his best friend.