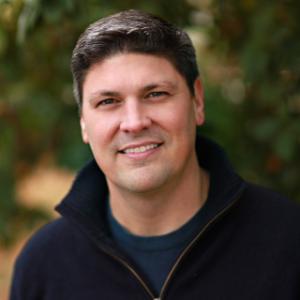 His debut novel, LOOKING INTO THE SUN: A NOVEL OF THE SYRIAN CONFLICT, was published by Pandamoon Publishing in February 2016.

His adapted screenplay from his novel, titled THE LAST RESCUE, was optioned and is currently in development with Sleeperwave Films.

He has a Bachelor's degree in History from the US Naval Academy (1998 graduate) and a Master's degree in International Relations from Norwich University.

In Spring 1942, Grady, a 17 year-old seaplane pilot, will stop at nothing to join the hunt for the German U-boat that killed his aviator father while rescuing merchant seamen off the U.S. East Coast (inspired by historical events).

A legendary freelance journalist and a young movie star, researching his next role as a journalist, smuggle themselves into Syria to attempt the evacuation of Syrian children from a besieged Syrian town.