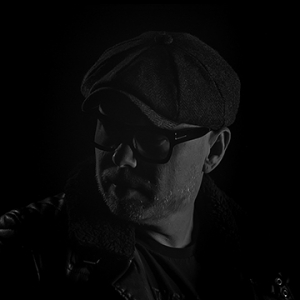 Before becoming a writer, director, and a camera operator, he began his artistic vision producing electronic music. While writing & producing music for over two decades, he then looked for a new artistic challenge and therefore derived a curiosity for filmmaking. He then went on to study cinematography and film production. Shortly after, he formed his production company Shokunin 21 Films. Within the last three years he has gone on to write, produce, dop, and direct several award winning short-films, Disclosure, Loneheart, and Something Evil Becomes Us. And is now collaborating with various producers producing new upcoming narrative projects.

Currently, his latest narrative suspense drama, Something Evil Becomes Us was recently selected to be shown at the prestigious Short Film Corner at the Cannes Film Festival in France. While marketing his latest works, he is also in pre & post production for various narrative short-films, commercial adds, & nature environmental documentaries.

Disclosure, Loneheart, Something Evil Becomes Us
« »