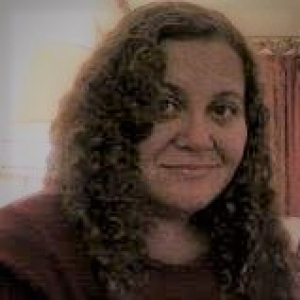 Tina is from Riverside, CA, but was raised by her Mexican grandmother in San Diego (in a blended Japanese family). In 2011, Tina wrote in the Nickelodeon Writing Program followed by the National Hispanic Media Coalition writing program in 2012. After both programs, she wrote for a weekly sketch show at Second City and has written/directed comedic shorts and series. In between projects, Tina has script supervised for several films and TV shows.

Overachiever Esperanza and her fellow temps compete for assignments with $12/hour paychecks, but find that their toughest opponent is Luna, the sadistic woman who runs the agency.