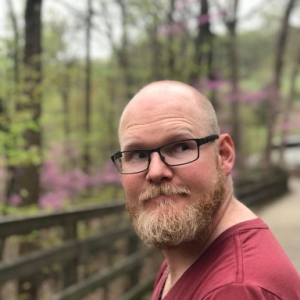 Timothy Dufrisne’s debut screenplay “You Are Not Alone” became a reader endorsed thriller on The Black List, and was later optioned by Dark Dreams Entertainment. Hailing from the desert of rural Nevada, Tim specializes in tense low budget thrillers that contain high drama, witty dialogue, and light counterpoint humor which he honed at the legendary comedy institutions Second City in Chicago and Upright Citizens Brigade in New York.

YOU ARE NOT ALONE

After receiving a call from a killer, a grief stricken volunteer at a suicide hotline involves herself in the investigation to discover who the killer is before he strikes again.