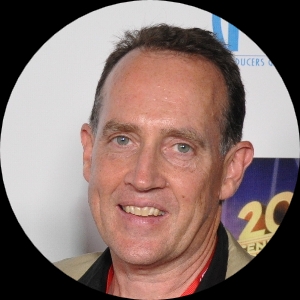 Tim Baker wrote SAMSARA (TIFF official selection), BACKBENCHERS, and won the PGA CoProShow award for PRINCESS KOKOCHIN, based on the writings of Marco Polo. His novels, the neo-noir JFK thriller, FEVER CITY, 2016, and narco-thriller CITY WITHOUT STARS, 2018, (both Faber & Faber) were acclaimed in publications including The New York Times, The Washington Post and The Spectator. A dual Australian-French citizen, Tim lives in the South of France and qualifies for all co-production set-ups out of both Europe and Australasia.

The son of the murdered President is visited by his father’s ghost, who commands him to avenge his death. But unsure whether the ghost is really the spirit of his father or a demon, the son sets out to investigate the murder himself, with both comic and tragic consequences for all. A modern-day re-telling of HAMLET, set in Camp David

A down-on-his-luck actor working a museum gig finds himself literally amongst the gods when he stumbles through a magic portal that links our world to the immortal world, and has to play nice with the Ancient Gods long enough to allow him to find a way back

A Franco-British expedition makes first contact with an indigenous community of artists and warriors in northwestern Australia, some of whom agree to act as local guides for the Europeans, but a devastating sequence of events during their epic voyage of discovery leads to a tragic misunderstanding. Inspired by historical events