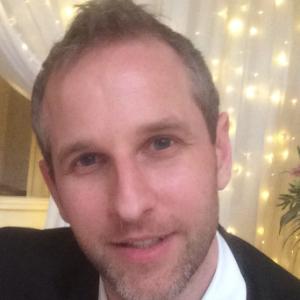 During college, where I studied Film and Television Production, I worked on productions directed by Paul Greengrass (Omagh) and Neil Jordan (Breakfast On Pluto). After recording and releasing the album 'O' with Damien Rice, I moved to New York and studied Cinematography in NYU. It was in the US where I resumed my film career.

After Pearl Harbor a handful of US submarines face the Japanese advance. Based on the true story of the men of the Silent Service and the women who kept them alive.