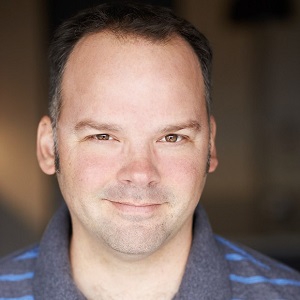 Clint Ford hails from the heart of Cowtown -- Fort Worth, Texas. Born into standard suburbia, he found escape in the films of John Landis and John Hughes. Pushed by his love for the cinema, he pursued Theatre Arts and Creative Writing at Western Kentucky University, where he began working on television and short films. His writing samples earned him a position with the Walt Disney Company as a Staff Writer. While writing for children, he continued to work on screenplays and sketch comedy. After marrying the love of his life and expecting their first child, he accepted a more stable venture writing for the toy industry. It was after the birth of his fourth child he returned to his first passion: screenwriting. His first full-length screenplay, A CHRISTMAS CHEER, currently on The Black List's "Real Time Top List", shows us what becomes of a redeemed Ebenezer Scrooge when he ultimately passes away. His latest script, MEDUSA: RISE OF THE GORGON – which has already advanced in several screenwriting competitions – puts a spin on the tale of Medusa, telling the story from her perspective.

Clint resides in Texas with his wife and four children.