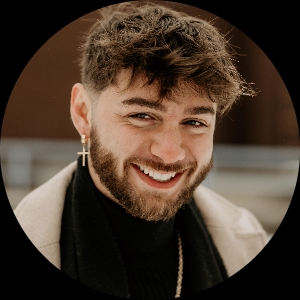 In Terence Aldo's short 2-and-a-half-year career as a writer, he has managed to have his first sitcom pilot sold and produced to OPP and another sci-fi drama pilot selected in NYC International Screenplay Contest. Now he is focusing his efforts on period pieces taken place in his early adolescent years. Coming up with his slogan, "Teens meet Extremes" and pulling from his roots has unlocked a compelling voice that will be heard on the international level. His most recent projects include a high school romcom feature, "Mandy Millers Big Lie" and the project he takes most pride in, the TV Series Drama, "CAKE EATERS".