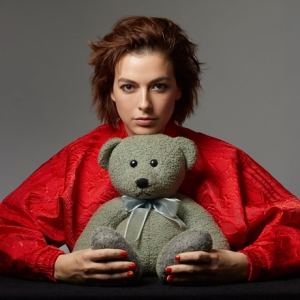 Graduated from the Higher Courses for Scriptwriters and Film Directors, Moscow.

In 2018 the original debut full-length script "WHITE WHALE" got the First Prize for Best International Screenplay at 36th Flickers IFF in Providence, RI.

Mum's Hairpins is the one of eight projects have been selected through a relationship between Studio21 and Hollyshorts, the Oscar-qualifying short film festival now on its 16th year. In a shorts2series presentation block on the first day of the event will be presented eight ‘most-likely-to-succeed’ shorts to the global market, and then hear from the film makers about the projects and their ambitions to partner to develop them.

Having found his adopted children to be hopelessly ill, he is tortured with a daunting choice: give love to the children or return them to the orphanage and take the healthy ones?