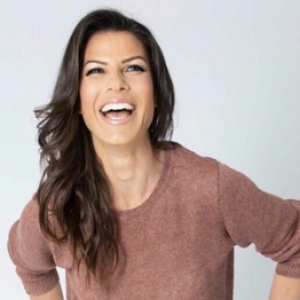 Tania has her own portfolio of original screenplays and TV pilot scripts with accompanying mini-bibles available for viewing upon request.