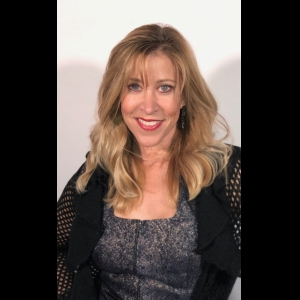 Tamra is an award-winning screenwriter, with a journalism degree and over 25 years’ experience as a freelance writer and marketing consultant. She takes inspiration from real life to write grounded, high-concept stories about ordinary people who do extraordinary things. She features under-represented, diverse protagonists who are finding their voice and taking control of their destinies.