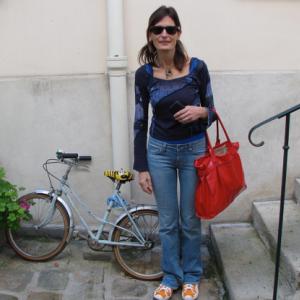 A man addicted to crack cocaine pursues a dangerous and mysterious treatment with a shaman in the Amazon to try to change his life.