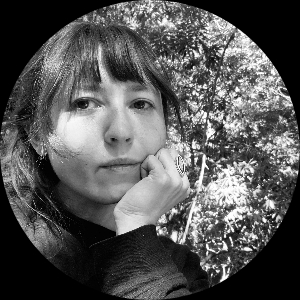 Sonya is an artist and writer-director from Brooklyn, NY who currently works as a screenwriter in LA. Her MFA thesis short film for Columbia University, "SUNDAE," premiered at the New York Film Festival and received the Adrienne Shelly Best Female Director Award. She is the screenwriter of the short film “The Young Housefly” starring Alex Karpovsky, a Vimeo staff pick and a national semi-finalist for the Student Academy Awards, and most recently “THIRSTY” for Cake (FX) as a collaboration with writer/director Nicole Delaney, starring Maya Rudolph and Jay Ellis. THIRSTY premiered at TIFF, is a Vimeo staff pick, and is currently streaming on Hulu.

Sonya has directed music videos for Kid Sister and Aaron Cohen ft. Jarren Benton, commercials for Noom and Fiverr, and worked as a revision writer on feature film scripts and episodic content.