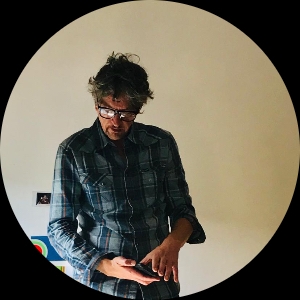 25 years’ experience of writing comedy and drama for TV and radio, working extensively for the BBC

Ghosts – My screenplay reached the quarterfinals of the American Zoetrope contest, 2013