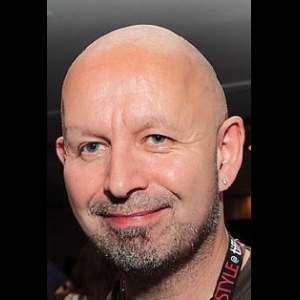 Sean has an Master of Arts in Screenwriting from University of The Arts, London. After graduating University of The Arts, Sean moved to Los Angeles to study screenwriting at UCLA. Sean’s debut feature as a writer-director, DEADLINE, starred Brittany Murphy & Thora Birch, and sold to multiple territories around the world. Sean's screenplay, 90 MINUTES, has been at #1 on the Black List platform for several months, and his latest screenplay, AUTONOMOUS is also at the top of the top list. As well as being a UCLA graduate, Sean is a Berlinale Talent and Cannes Producers Network alumnus and was one of the 10 finalists out of 4000 entries for the Scriptapalooza Competition with his script The White Shaman. Sean's next feature film as a writer-director, THE LAST MOON, a Hitchcockian style suspense werewolf movie, is scheduled to shoot late 2022 and is currently casting.