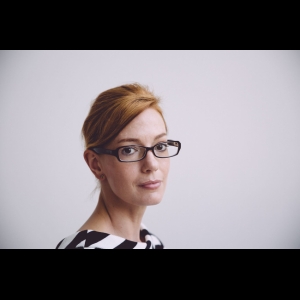 From diverse retellings of Shakespeare, to her rural Iowa upbringing and tales inspired by the ancient Greeks, Shelley’s scripts have been honored by The Bitch List, the Austin Film Festival, Nicholl, and the Stowe Story and Athena Film Festival-WIST screenwriting labs. An experienced theater production manager and actress, Shelley is also a trained cultural anthropologist and archaeologist who worked for over a decade designing exhibits at The Field Museum of Natural History. Shelley currently advises teams as a cultural dialogue facilitator and museum consultant, and helps oversee the IFA/SAG-Aftra Chicago Table Read competition, “At The Table.”

Shelley was recently honored as one of thirteen female-identifying filmmakers accepted into the inaugural Nyx 13 Minutes of Horror micro-short film festival, which ran on Shudder in the summer of 2021, selected by judges from Blumhouse TV, the production artists behind Annihilation, The Old Guard, Ex Machina, The Wind, and Freaky, as well as writer and producer Tananarive Due.