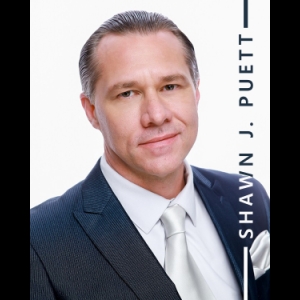 Screenplay writer passionate for film, acting, creation and arts, Explorer and Author of over a half dozen books nationally distributed in Brazil in the education sector. Artist and producer of short videos, song writing, and acting.

Learned screen writing with Michael Lucker of “Screenwriting School” in Atlanta, Ga; Written over ten Screenplays including shorts, two Feature Screenplays completed, one Comedy Series Episode, and two concepts in line to complete. Including a story of a progeny star child that relays awareness to whom she speaks with. And a story of a young pro-baseball player who encounters barriers of racism within his career, based on a true story.