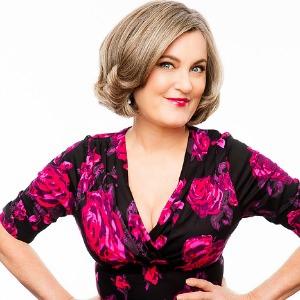 Bradley-Colleary's film, "To The Stars" premiered at The Sundance Film Festival 2019 in the U.S. Dramatic Features division and had its international premiere at the Karlovy Vary Film Festival in the Czech Republic. To be released 2020. Her script, "Nemesis aka Sense and Sensibility with Assassins" was sold to Warner Brothers in 2018; Andrew Lazar to produce.