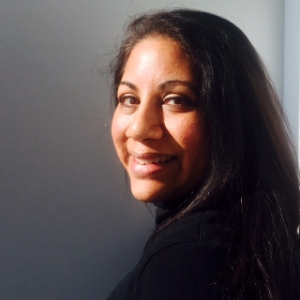 Shahnaz Mahmud is an award-winning writer/journalist. She is a participant of the 2020 Athena Film Festival Virtual Writers Lab. She is a recipient of the 2017 Development Studio Screenwriting Fellowship through the NYU Production Lab.

As a journalist, Shahnaz has worked both in the U.S. and abroad. She was based in the U.K. for four years covering global finance. She has served as a staff writer for such publications as "Adweek" and freelanced for titles including  "FIFA Professional Football Journal", "Screen Daily/Screen International". "Sports Business Journal" , "The Drum" and "The Hollywood Reporter." She was selected to be a part of the Sundance Institute's Press Inclusion Initiative, newly-launched in 2019, which supports underrepresented journalists in covering the film industry at the organization's annual festival.

Shahnaz began her career as a researcher with ABC News and also worked on documentary programming for the A&E Television Networks. She has an MA with concentrations in screenwriting and film studies and a BA in English & American literature and journalism from NYU. Shahnaz is based in New York City.

During the 1994 World Cup, the world's beautiful game helps two nuns decide if they will stay with God or leave him