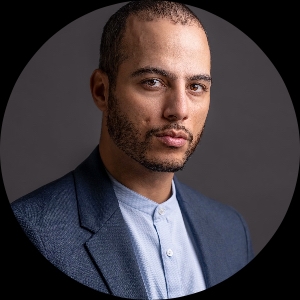 Born to an African-American mother and a Persian father, Shahine Ezell has a multi-cultural point of view. At a very young age, his passion for acting introduced him to theater, eventually leading him to study acting at Booker T. Washington High School for the Performing and Visual Arts. He continued his education at the California Institute of the Arts to pursue a BFA in acting. Post-grad as a working actor, the roles he booked were missing the authentic voice, sparking a drive to evolve Hollywood's one-note depictions of communities of color. His first short film (Thank You Card) is about the cyclical nature of gang life and was screened at the Pan African Film Festival. Recent projects include multiple short films with Google that highlight underserved communities. With his feature directorial debut, he aims to bring awareness to the criminal justice system, a subject near and dear to him.