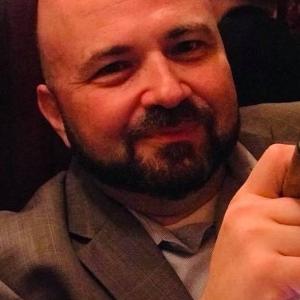 Sergio is a screenwriter and the creative force behind PowerSerg Pictures, independent production company. As a former New York City medic, highly decorated police detective, and consultant, Sergio brings the richness of his experiences to everything that he does. After starting the “Operation Blue Ridge Thunder” regional Internet Crimes Against Children task force and being dubbed a Pioneer Cyber-Cop by the Washington Times newspaper, Sergio was recruited by a global consulting firm and moved to Southern California. In 2013 Sergio graduated from the UCLA post-graduate Professional Program in Screenwriting. He just completed his MFA in Film and Screenwriting at Hollins University, while working on several feature scripts, as well as film and television projects.