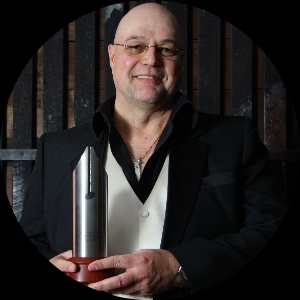 Commencing his career as a passionate but unpaid studio floor sweeper Sean worked his way up to his first directing gig on Cop Shop, a (then) ground-breaking, genré-mashup of police-procedural-&-personal-opera stories that delivered 2 hours of ratings-winning drama every week on national network television.

He followed that with his first screenplay credit for the now-iconic Prisoner: Cell Block H, still currently screening in territories round the world.

In the years since, Sean’s screenplays have been shortlisted for two prestigious State Premier’s Literary Awards and won four Australian Writers’ Guild Awards from eight nominations. His work as a writer-director has earned an AFI, and he is a winner of the WILDsound Film Festival’s 1st Scene Screenplay Table Read competition.