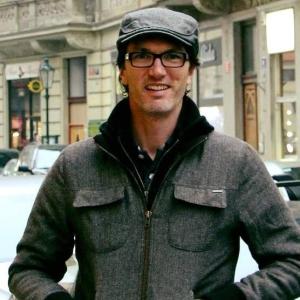 Sean is a Screenwriter, Director, Editor and Producer, based in Australia. He began making films at age 11 using Super 8 cameras, and graduated with a Bachelor of Film and Television Production from the VCA School of Film and Television, in Melbourne, Australia, in 1994. Sean has worked in film & television production in Australia and the US, while writing several feature screenplays, and directing short films and music videos.