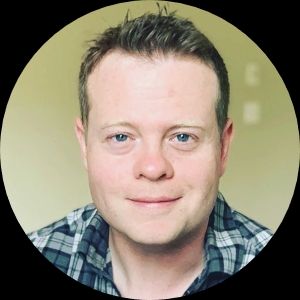 Despite (or along with) his career in medicine, Scott Wagner has been writing his entire life. Though he is mostly well known for peer reviewed scientific manuscripts, Dr. Wagner's poetry and short stories have been published in university newspapers, literary magazines, as well as national magazines and even medical journals. He has published one book and the second one is on its way. When he's not doing surgery for the US Navy, he's writing. Someday he hopes to be able to contribute to the inimitable art that is screenwriting.

telling a man he is going to die: poetry and prose
Biology
« »

Set in the distant future--as only the tubular 1980's could imagine it--an American ex-soldier must track down his kidnapped family and fight his former Soviet nemesis, with the help of his robot sidekick.