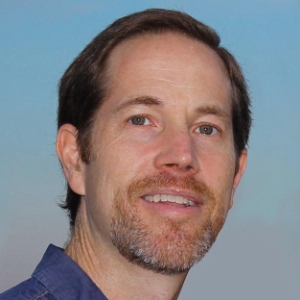 Scott Gray is a Writers Guild and Emmy award-winning writer with credits in a wide variety of entertainment media. He's story edited several shows, including Rugrats, LazyTown, Wallykazam, and Rusty Rivets for Nickelodeon, and Cirque du Soleil's Luna Petunia for Netflix. Scott was a staff writer on Disney's Imagination Movers and Jungle Junction, and has penned numerous episodes of other shows, including Handy Manny, The Backyardigans, Curious George, Olivia, All Grown Up, and Arthur. In addition, Scott has developed shows for numerous companies including Disney, Nickelodeon, Saban, Lionsgate, and Dreamworks. A frequent contributor to the Rugrats national comic strip, Scott has also written comic books and video-games for many well-known properties, including SpongeBob Squarepants, The Fairly Oddparents, and The Muppets. Scott has performed both improv and sketch comedy at the famous Improv Comedy Club. He won a Writers Guild Award for Imagination Movers, and an Emmy award for his work on Rugrats.

After inventing a drug that unlocks the full capacity of the brain, a scientist must deal with the amazing powers it gives him while on the run from the government with his wife and teenage daughter.

A businesswoman leaves her career and sets up shop as a dog psychic amid various other New Agers in Sedona, Arizona.