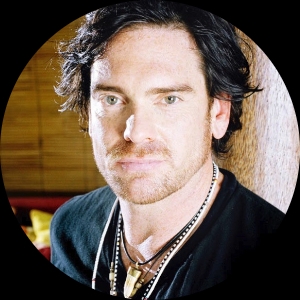 SCOTT GOETZ recently returned to screenwriting after a decade of traveling in 96 countries on-assignment for ROBB REPORT and ELITE TRAVELER. He is a safari and luxury adventure travel expert who regularly contributes to the top “World’s Best Lists." Stories chronicling adventures include hiring a private plane the find best pub in the Outback for Men’s Journal, to rescuing passengers from a sinking ship in Antarctica for Outside; and range from the ridiculousness of refereeing couples as a third-wheel Honeymoon destination consultant for Modern Bride and Brides, to the terrifying, when he cheated death during one of the 500+ nights spent in the African bush where he stole a kill from a lion ate it.

Goetz is also a television host and television content creator who shared Exec Producer credits in development deals with VIRGIN PRODUCED, Tom Shelly (Exec. Producer Survivor) and NBC. He hosts FIERCE TRAVELER, currently in production. He received a B.A. in Theatre, Film and Television from U.C.L.A. and studied acting with coach and playwright Anna Deavere Smith at American Conservatory Theater (A.C.T.) where he found passion in adapting classic works for the screen.