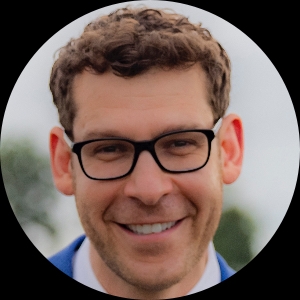 Matt Schichter is a feature film producer. His 2022/2023 slate includes an indie thriller (Strangers In A Room), a musical dramedy (Mother Of All Shows), a detective comedy (Paige Darcy), and a music documentary he’s directing (Write Record Tour).

Previously, Matt directed and produced a critically acclaimed short film and digital video content for Google, Microsoft, TD Bank and Universal Music. As an actor, he’s appeared in dozens of television shows, films and commercials. You can next see him as a villain in the feature film Strangers In A Room. As a former radio personality and podcasting pioneer, he’s interviewed everyone from Robert DeNiro and Lady GaGa to Donald Glover, Tina Fey and The Rock.

Strangers In A Room, Mother Of All Shows, Lennon or McCartney
Producer
« »

Long Time Gone is about two twenty year olds, Dennis and Lori. It’s August 1969 and they're young, free and full of life. They can’t wait to get to Woodstock where they plan on getting married. After they accidentally time travel to 2019; they discover their 70-year-old counterparts are the polar opposite. Bitter and divorced.