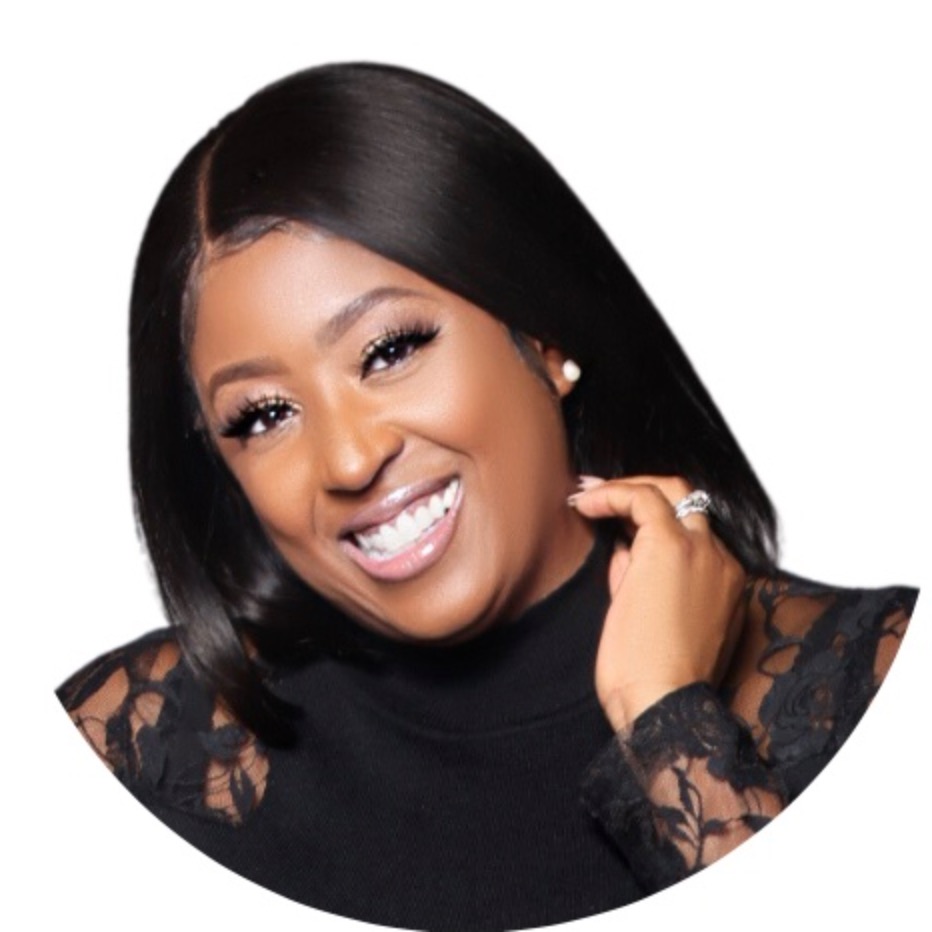 A native from Salisbury N.C., Satomi earned her MFA in Film & TV Productions from the USC, School of Cinematic Arts. She was a finalist for the NBC Universal Emerging Writer’s Fellowship. Satomi directed a national campaign of 12 U.S. Army marketing ads and was the 1st AD for the Sundance feature, Miss Juneteenth.

One fun fact, Satomi directed mini productions in Saddam Hussein's palace theater in Baghdad, Iraq, for soldiers to transition their minds from where they were, to someplace imaginable through the use of storytelling.