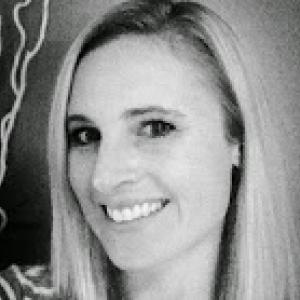 SARAH HOPKINS is a US Military Veteran and award-winning feature and television writer rep’d by Zero Gravity Management. From female-driven action to dramedy, her unique voice offers many life experiences and vantage points.

Sarah’s worked on several projects with co-writers and loves collaboration as much as she loathes running Ragnar races.

In 2017 she was a semifinalist for HBO’s Access Writing Fellowship (top 1%).