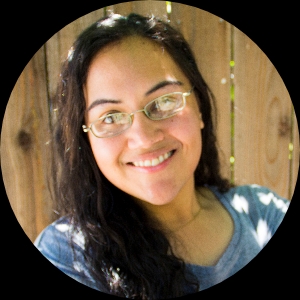 Sara Aliza Mossman is a filmmaker based in Los Angeles, California. She began her career as a first assistant director on independent music videos before acting as first A.D. on the feature film ‘The Grow Up’, about African American business owners in California’s burgeoning marijuana industry. Soon after she began directing and producing projects including; the documentary short ‘Charm City Roller Girls’ about the women’s roller derby league in Baltimore, Maryland, the dramatic thriller short ‘Art/Form’ about a sex worker turned artist taking solace in violence against men after the accidental death of a man that drunkenly attacks her, and ‘Details’ a dramatic short about the commonalities of depression and suicide across race, gender, sexuality and age. Her work has screened at Cannes, Cambridge Film Festival, Austin Music Video Festival, and the Independent Horror Movie Awards. Mossman’s projects stem from a need to create the kind of media so desperately missing for the LGBT community and People of Color. Much of her work uses diverse characters to tell subversive stories that keep in tone with the fraught times we are in, to tell stories about people trying to scratch out a space for themselves