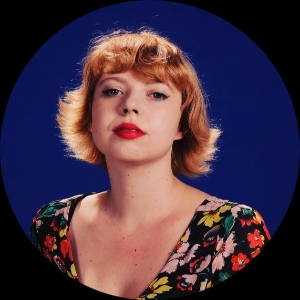 Starting out as a teenage actress, Samantha appeared in titles such as ‘The World’s End’, ‘Casualty’ & ‘Little Crackers’ before pursuing her ambitions behind the camera. UK born Samantha moved to Paris to study practical filmmaking at ‘École Internationale de Création Audiovisuelle et de Réalisation’ after working as a Production Assistant at ‘Dirty Films’ and ‘The British Independent Film Awards’. Using a script she first wrote at the BFI Film Academy Screenwriting Residential, Samantha made her first short film, ‘Friends Online’ which has gone on to be selected at 31 international film festivals and has won 9 awards, 4 for directing. Samantha has written & directed two narrative and two documentary shorts and is currently in development with projects ‘A Few Dollars Poor’ and series ‘Piece Of Cake’.