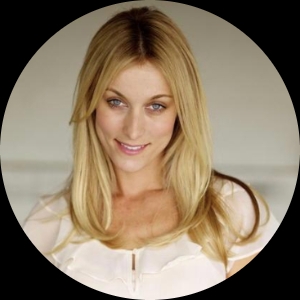 Sadie is an actress, writer, producer and documentarian with an award named in her honor (AMDOC'S Sadie Katz Award for Hustle.) She spent the last two decades balancing being a single mom and a scream queen genre actress and recently opened own production company "See You Next Tuesday Films" with the goal of telling female focused stories that don't involve sexed-up super villains or girls running through the woods. Sadie is mother to Gen Z artist/model Griffin Katz. She is engaged to documentarian Myles Reiff with whom she is expecting a child this September. They live in Atwater Village with their two cats Audrey Hepburn & Deliliah and a precocious chihuahua named Buffy.

After losing her fiance and bestfriend to each other, adorkable Casey thinks she has to find a new man, but soon realizes what she really needs is a new bestfriend.